Photography with a breath of life! 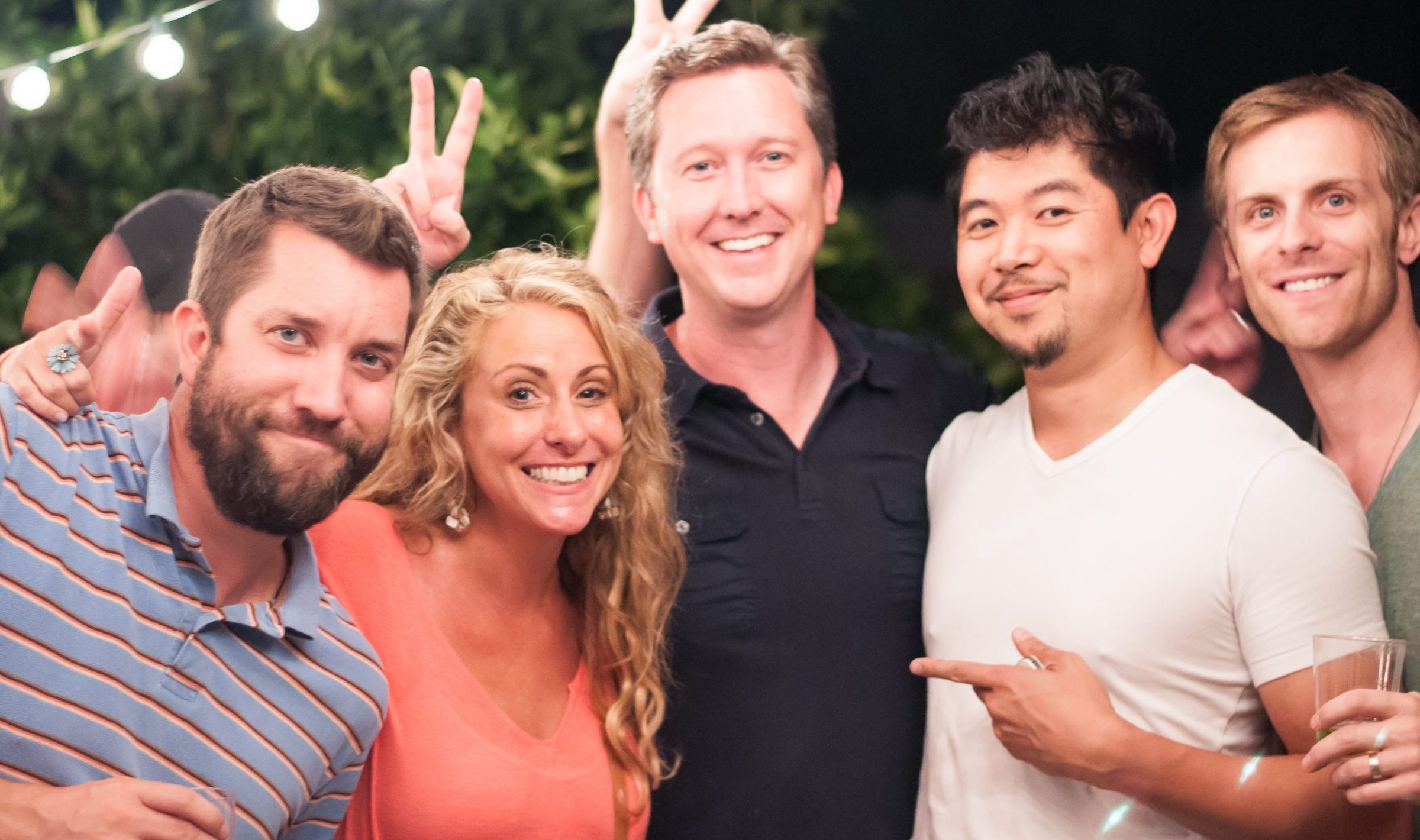 EVENT || The Gaines’ Going Away Party

This was my FIRST paid gig in LOS ANGELES!

The Gaines’ not only offered me my first official L.A. gig, but they also gave me my first place to live out here.

This might not seem like a huge deal, but prior to me moving to L.A. this family did not know me… AT ALL! They went off of the word of a mutual friend and ONE whole phone conversation – total leap of faith. But this act of kindness – TO A STRANGER – gave me the leg up I needed to make my transition to L.A. For that I’ll be forever grateful, and this family will always hold a special place in my heart.  🙂

I digress. Some weeks after I moved here FROM TEXAS, I got a call from Tobi and Jeff to let me know that THEY were moving TO TEXAS (Life Swap)!

And because they were so excited for my business venture and future success, they said they wanted to be the first to hire me, allowing me to commemorate their intimate send-off.

Now, I’m no novice to photographing events, but this was also my first INDUSTRY event. Which meant… there would be celebrities and notable production folks in attendance.

I was expressly asked by my hosts to not take any photos of a particular star-studded couple who would be in attendance – Kirsten Dunst and her, then, significant other Garrett Hedlund.

This staunch request then led to me spending all night ducking into corners to check my camera roll and make sure I didn’t accidentally catch either of them in the background. During one of these stealthy reviews, I got a tap on the shoulder asking me if I could please take a photo.

I turned around to find the person asking were the people I had been actively avoiding all night long – Kirsten, Garrett and a few of their friends… just standing there… waiting for my response.

Speechless at first, I quickly came to my senses and said, “Of course!” I let them check out the photos and they were highly amused, delighted and exceedingly gracious!

All-in-all this auspicious occasion was one for the books! Food, fun and laughs were had by all – myself included. In the end, I got to give my hosts some tangible memories to take with them, and I got to add some valuable experiences to my mental rolodex.

And after this, I could officially declare, that I was an L.A. photographer!